Last summer I had guest performances at the Lehár Festival in Bad Ischl for the role of Maxime de la Vallé (»Cloclo«); the world premiere recording of this forgotten operetta will appear in 2020 for the anniversary of Lehár.
You can find the record here! 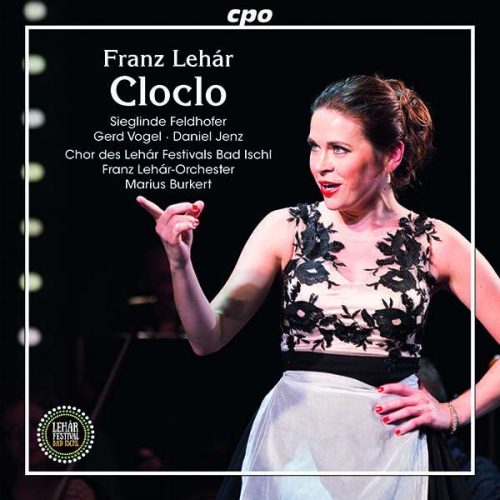 I’m honored to announce that I will be a member of the ensemble of the Vienna State Opera next season. 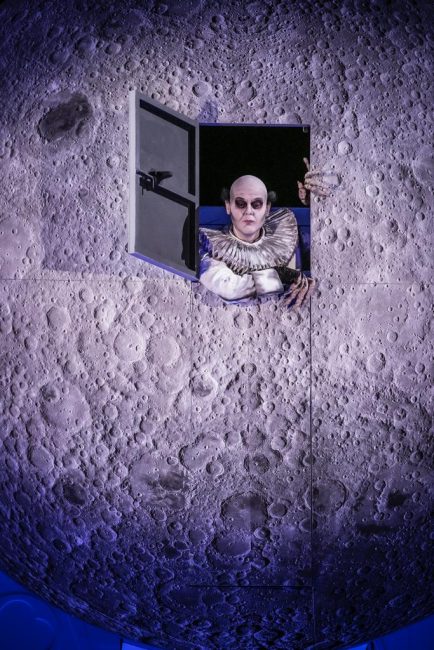 pictures©N.Klinger
Twentieth-century opera – that could be the motto for my season 2019/2020. Because all the new productions in which I participate are composed by Darius Milhaud, Benjamin Britten and Leonard Bernstein. The starting signal will be given on October 12th at the Theater Lübeck, where Milhaud’s rarely performed interpretation of the discovery of America by “Christophe Colomb” will premiere, in which I will be guest in the role of the “devil”. The question of the best of all possible worlds will be asked in January 2020 at the Staatstheater Kassel with Bernstein’s “Candide”. And the conclusion of this trilogy is Britten’s portrait of the steadfast Roman general’s wife at the end of the season: “The Rape of Lucretia”.
In between, I’m looking forward to two revivals, also in Kassel: The “Wildschütz” from Lortzing in September and the “Magic Flute” from Mozart in March 2020.